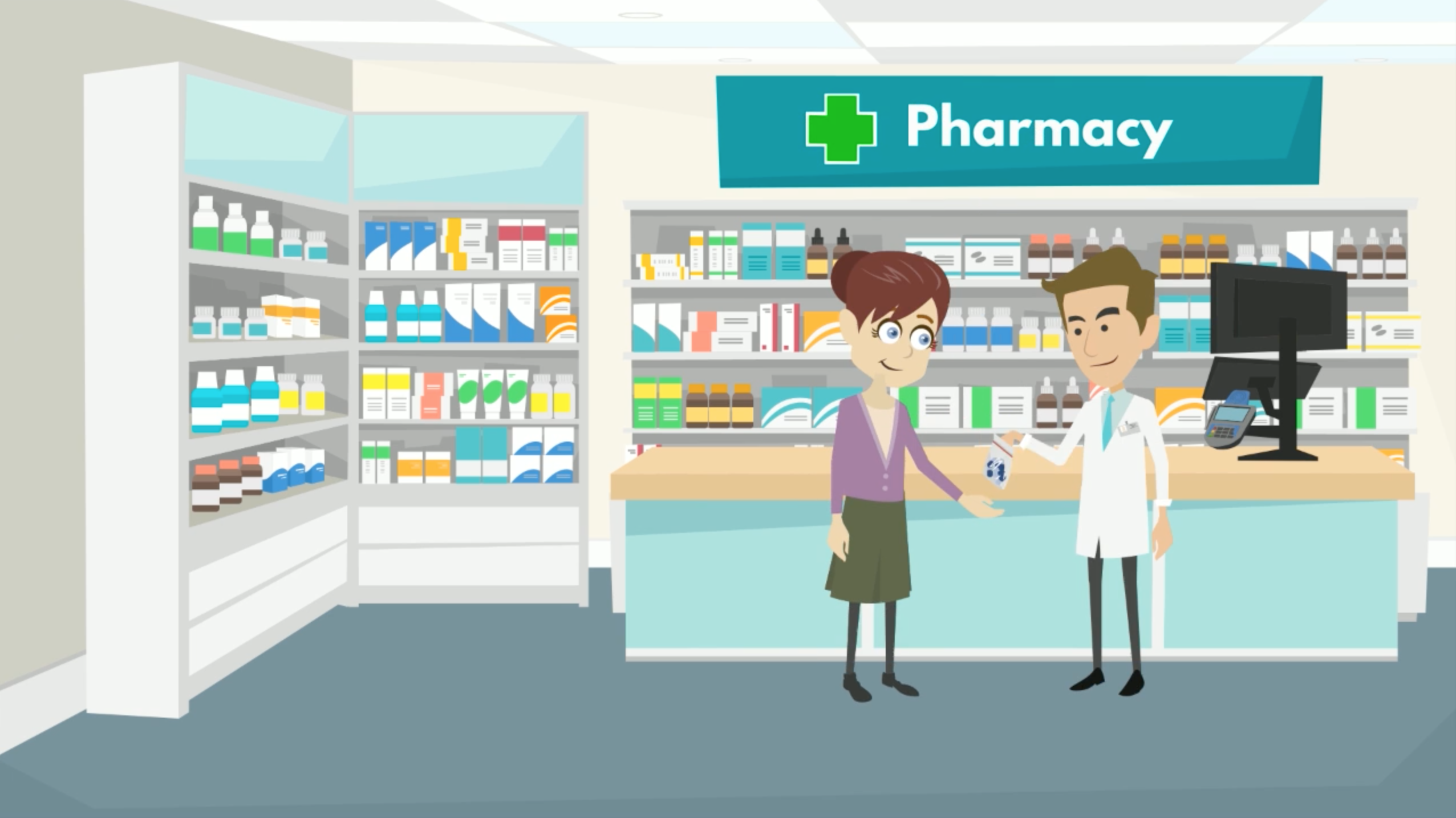 The Public's Perception of Community Pharmacy

BACKGROUND
Invatech conducted research to explore and understand the views of a sample of the public on the current use of pharmacy services and their acceptance of the use of technology and new models of accessing pharmacy services surrounding Bristol City, South West England.

Previous studies have used surveys of the public and these are the studies that informed the choice of the use of surveys. The Invatech Research team decided to administer a short survey using a face to face structured interviews. The sample were members of the public who were walking within the vicinity of a local supermarket / convenience store in the City of Bristol, UK. This work was exploratory, and its aim was to obtain initial views of a sample of the public view rather than ensure generalisability and further analyses of segments of the sample. The time frame for the collection of responses to the survey was limited to one month only and therefore a sample size calculation was not carried out, instead a target of 200 responses were set. It was important to get representation from various socio-economic groups in the Bristol City area and thus eight varying districts of Bristol were chosen, and the survey was carried out at varying times of the day over a one-month period. Members of the public walking within the vicinity of supermarkets / convenience stores in 8 different areas of the City of Bristol were approached to participate in the survey. Out of 200 people who were approach, 190 agreed to do so, representing a 95% response rate. Respondents were asked to rate the importance of several pharmacy services on a scale of 1-10.

Out of 200 people who were approached, 190 agreed to do so, representing a 95 % response rate. The survey asked respondents about their use of pharmacy services over the last 6 months. In the past 6 months, most of the respondents had used the pharmacy at least once for collecting a repeat prescription or an acute prescription (84%) and at least once for buying OTC medicines (75%). Majority of respondents had never approached a community pharmacist to ask for advice on minor ailments and general health (71%) and specifically on medicines (51%). Respondents were asked to consider if they or their family would have benefited from access to pharmacy services after 6pm. Most respondents indicated that over the last 6 months there were occasions where they or a family member would have benefited from ability to collect a dispensed repeat prescription (82%), ability to collect a dispensed acute prescription (84), ability to buy over the counter medicines usually only available through a pharmacy (77%). Under half of the respondents (47%) indicated that they would have benefited from having access to advice on medicines and a third (30%) from access to advice on minor ailments or general health.

The results of the survey also suggest that the respondents are willing to use technology to access pharmacy services. This includes services where the respondents can hand in a prescription to be delivered the following day, order repeat prescriptions, buy OTC medication and access pharmacists and medical practitioners for advice. The respondents indicated that they would access some of these services from a private booth within a supermarket or convenience store. This exploratory study has indicated that the respondent’s perception and use of pharmacy services revolve around the supply of prescription medicines as opposed to the more clinical advice-giving role being advocated by the profession and the UK Department of Health. The role in providing advice on specific medicines, minor ailments and general health was ranked low in terms of importance attached by the respondents to that role and a lower percentage of respondents had accessed these services in the last 6 months. Perhaps this lack of demand for advisory services is the cause of inertia in the development of the clinical advisory role.