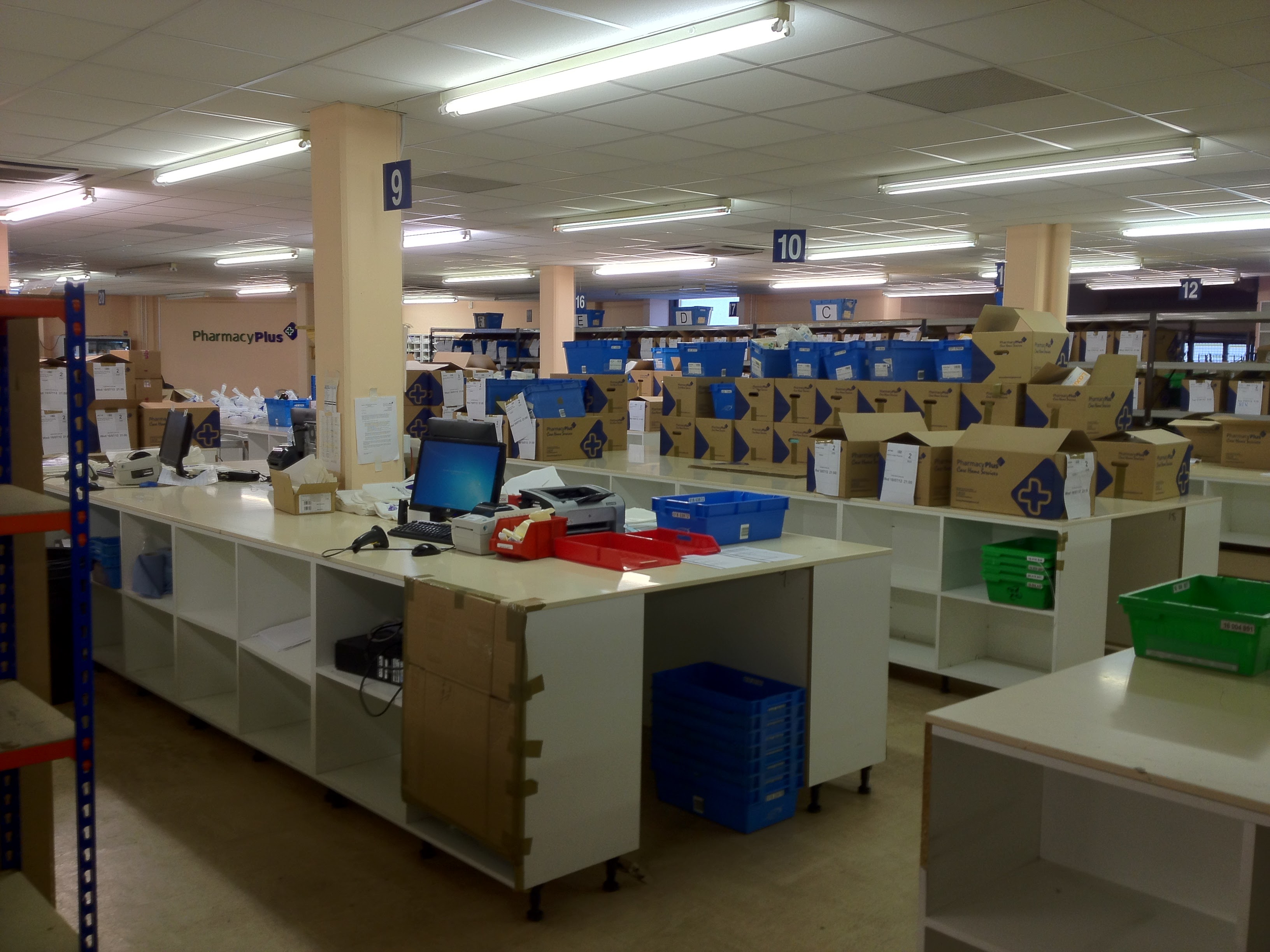 How I used technology to solve care home challenges

What started off as a small idea in Pharmacy Plus, that of trying to improve pharmaceutical services to care homes, had grown to an impressive operation. Given that Pharmacy Plus’ mission statement was to innovate pharmacy practice and improve the role of the pharmacist, the Care Home operation was ticking a lot of the boxes. So much so that I decided to sell the majority of the 22 pharmacies so I could focus the business on care homes. By 2006, the Pharmacy Plus care home services was serving some 200 homes across the South West and dispensing more volume than all my pharmacies put together. Our technology allowed us to change the skill mix and deploy pharmacists on more clinical roles, whilst upskilling low skilled staff onto dispensing. Safety was managed through barcode validation and every prescription was electronically tracked from receipt through to delivery.

Care Home Challenges
Over the years, we had solved many of our day to day problems. Any visitor to Pharmacy Plus would not fail to be impressed by the slick processes and use of technology. You would think that with all this we could never lose a care home customer. Sadly No - We still managed to lose customers every now and then. When we did, it was a sore one because it would now be for reasons beyond our control. So, if a care home didn’t give medication to a resident because they had run out of stock, that was the pharmacy’s fault. If a GP had failed to issue a prescription after a drug round, that was the pharmacy’s fault. Nurse gave out the wrong drug because the label wasn’t clear, pharmacy’s fault. Anyway, you get the picture.

It occurred to me that despite having introduced advanced processes at the pharmacy end, our customers were still operating on lo-tech systems. They used paper to administer medication and somehow thought that receiving items in blister packs were the answer to all medicines management issues. The reality was in fact that they suffered from similar operational issues to those we found in the pharmacy world. A nurse working a morning round could dish out 200 doses of medicines to 40 residents. That’s more transactions than a busy pharmacy, so it was no wonder they make mistakes or forget to order stock etc.

Technology is the answer
During a business trip to Florida in May 2006 I visited some care homes, or “long Term Care Facilities” as they call them over there. Nothing special to report, but one thing stood out. Nurses going on drug rounds had laptops strapped to drugs trolleys and were recording medication electronically. On the flight back, I sketched out an idea. What if our care homes also recorded their administrations electronically BUT added barcode validation to this process.

My team who very rarely questioned my hare-brained ideas, got to work on building a prototype of our eMAR solution. Soon, I was pitching the idea to my care home customers including Somerset Care and Care South who were excited to hear the concept. By early 2007 and only 7 months from conceiving the idea, my team had built the first barcode validated eMAR solution in the UK. It went into service shortly after and we called it the Proactive Care System (PCS).

Thereafter PCS went on a long journey. It wasn’t easy, and we had a fair share of bugs, hiccups and I will be forever grateful to my loyal following of care home customers who persevered in helping make it work. But it did work. PCS reduced drug errors on administration, improved stock holding and created real-time communication of data with the pharmacist. Fundamentally, it allowed the pharmacist to become integral in the care of patients and helped share the burden of care to residents.

Today, over 1million drug doses are given on PCS (now called Atlas) each week in care homes across the UK. The same customers who helped trial the early versions, continue to use the system to this day. Atlas is connected to a version of CAPA that is operated by a network of pharmacies who follow the same processes for dispensing and management as we developed in Pharmacy Plus.

Next Up Part 5 - How I used data to manage everything

The first version of PCS was a laptop on a trolley

the trolley was so heavy we motorised it