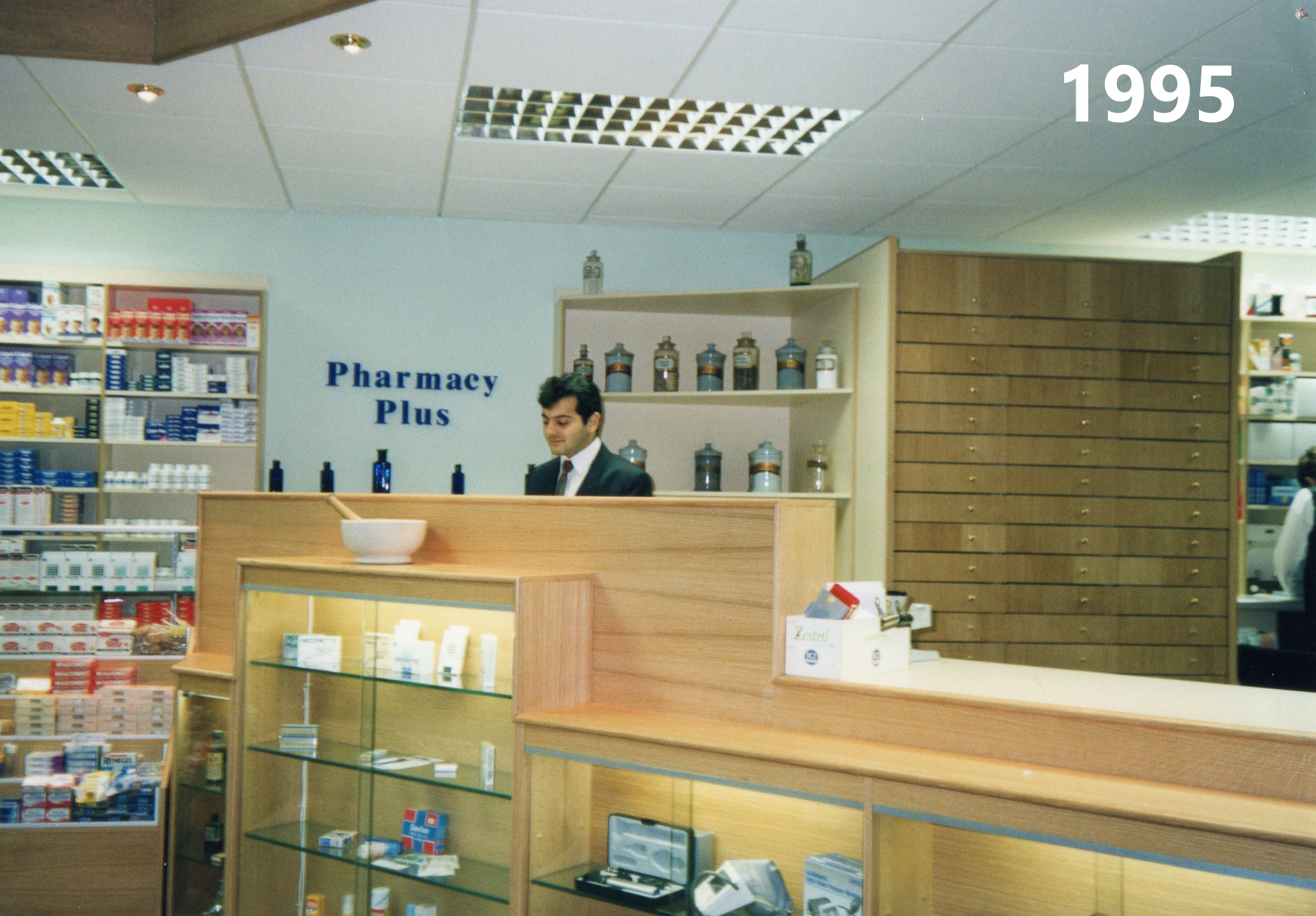 Why I decided to make my own PMR

Titan is set for live release imminently following a lengthy EPS R2 accreditation process with NHS Digital. Having launched the concept at the NEC Pharmacy Show in 2018, perhaps the most frequently asked question I found myself answering was how Titan came about. Listeners were both intrigued and surprised to learn of Titan’s history, and many asked me to share. So here goes.

The beginning
Well, the story goes back to 1999. Pharmacy Plus had only been going for 5 years and had already expanded to 12 pharmacies. Business was good, and growth was exceptional. However, the challenges of running a multi-site pharmacy operation across the South West were beginning to take its toll. It was difficult to get staff to do what I wanted them to do such as, manage stock, follow buying policies and ensure quality customer service. Initially, I put things down to growing pains, but these issues were stubborn to resolve and started affecting our bottom line.

Although I tried to hire good managers, a fallow year was kicking in and good pharmacists were in short supply. I hired a layer of middle managers, but that didn’t make much of difference other than to increase my central costs and the company car bill. Meanwhile, my inbox (yes, email existed back then!) grew with customer complaints of poor-quality service in some stores, whilst my newly appointed FD kept showing me graphs of the gross margin heading in the wrong direction.

It was clear that the missing piece was good operational systems that could help control the business, our policies and practices. Or was it? Actually, I didn’t know what the missing piece was. I had no data to even tell me what the pieces were, let alone which ones were missing. Pharmacy is a business where at the end of each month you box up all these green pieces of paper and then send them to the NHS and hope (and pray) that the cheque you get back is bigger than the one you have to pay your wholesaler. Meanwhile, the main wholesaler creates a system with so much smoke and mirrors through discount schemes, rebates, qualifying ethical spend etc, that in the end you just take their word for what you owe them and pay them what they ask.

Banging my head
I realised that I needed one good system that could help me control my business, enforce my rules and give me data. Having acquired a number of pharmacy businesses, I now had a range of PMR systems being used in the shops. I invited each of the suppliers and told them what I wanted. I needed reports. I needed data extracts sent to head office centrally. I needed to enforce head office buying policies, stock control, and pricing. The list went on but what all I was asking for was the necessities that any business would expect their operating system to provide. But unfortunately, we are in the world of pharmacy where ‘bare necessities’ seemingly don’t apply.

Turn by turn, each of the three PMR companies that I was using at the time, looked at me as if I was speaking mandarin. It would appear no one else had asked for these ‘strange’ requests. Some of the things were deemed impossible, but they would be ‘delighted’ to work with us to create a bespoke solution (in return for a large payment). The discussion was as futile as banging my head against a brick wall, and just as painful.

It was around that time, in the year 1999 when I had just about had enough of being held hostage, the idea of building my own system began.

PMR in the first branch